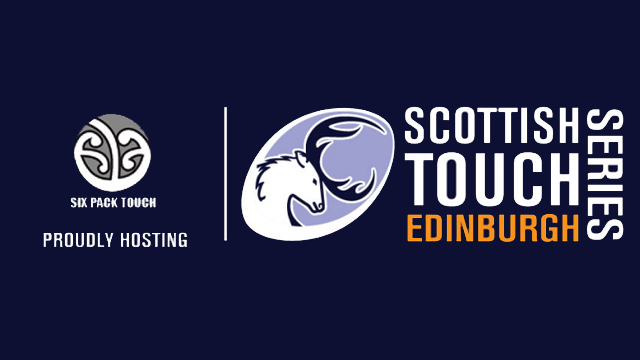 What a day Centurions had at STS Edinburgh! A big thanks goes to Six Pack Touch who organised a fantastic tournament which was thoroughly enjoyed by all the squad.

As anticipated the fixtures threw up a number of very tough games! Our first was against STS Stirling winners Meerkits and straight away we got a taste of the pace, agility, skill level and quality of the teams involved in the tournament.  Although we went down 10-0 we produced one of our best performances of the season. Meerkits would go on to win STS Edinburgh so the team should be very proud of their efforts in what was the fastest game we’ve ever played in!

Next team up was the Sparks who, unknown to us, were in fact the Scotland under 18 touch squad. Again the pace of the game was extremely high however we managed to put our first tries on the board eventually losing 14-4. Based on the tireless energy of our opponents we put in another good performance with many positives to take from the game.

Our third game was a much closer affair which pitted us against Superhands. Again the team gave it their all with the final score 6-2 to our opponents.

The final Pool D game saw us take on Aberdeenshire Leopards. By this stage in the day the squad were really starting to feel the effects of the pace and energy expended in the previous games. Leopards had also lost their other games so it was a bottom of the pool scrap. Yet again the team put in a fantastic performance however we were defeated 7-2.

The Quaich semi final saw us take on one of the hosts teams Six Pack Roosters which was our closest game of the day with Six Pack winning a hard fought game 5-2.

Our final game of the day saw us take on Glasgow Lions Hurricanes in the Quaich playoff. A very tired squad, minus one due to injury, battled valiantly in the game but the Lions eventually won 5-1.

Overall the squad really enjoyed the experience of being a part of STS Edinburgh. When the club started last October our aim was to participate in tournaments such as this and being able to enter a team and compete at this level is a big milestone for Glasgow Centurions. It was fantastic to be able to play against some of the best touch rugby teams in Scotland and Centurions have learned much from that experience. This will stand us in good stead as we enter the final stages of our league season. A huge thanks must go out to all the players who participated on the day who, pardon the double sporting cliche, played their hearts out and truly put in 110%. There will be a lot of sore and stiff bodies for a few days to come! Again thanks to the organisers for a fantastic day, see you at STS Edinburgh 2016!